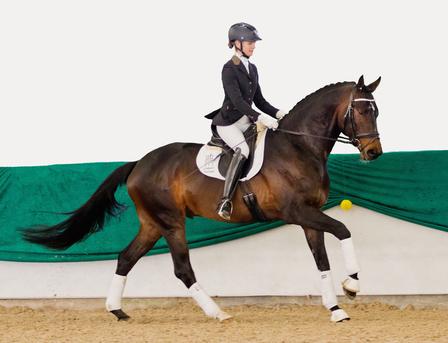 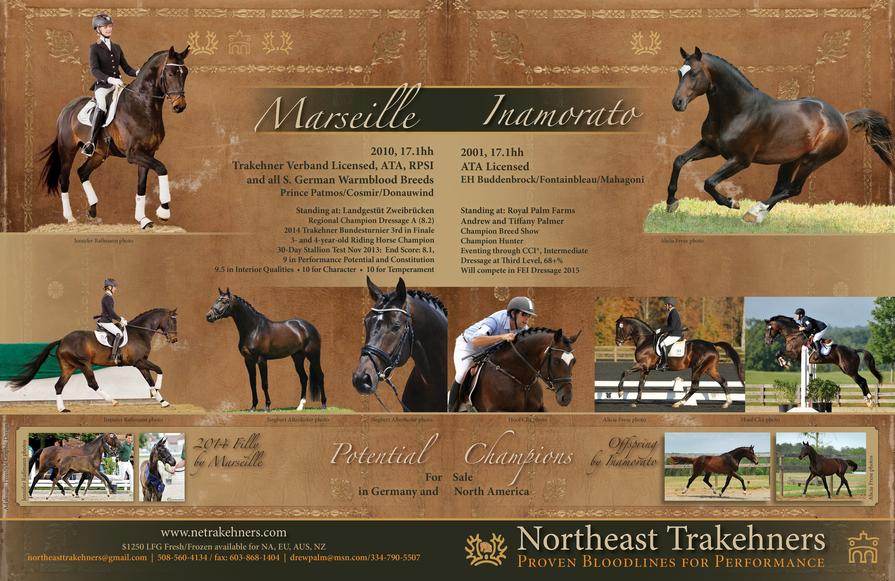 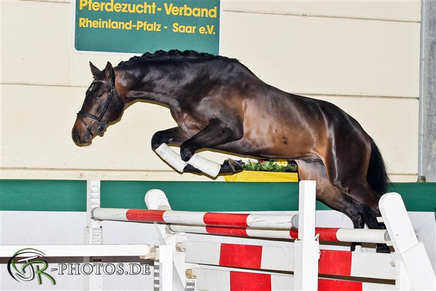 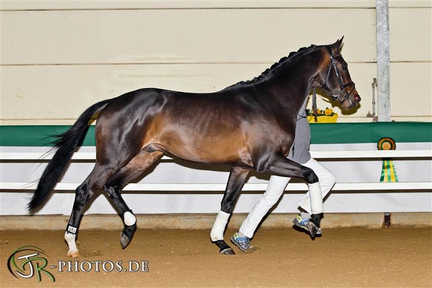 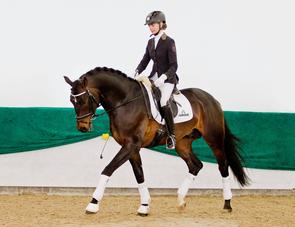 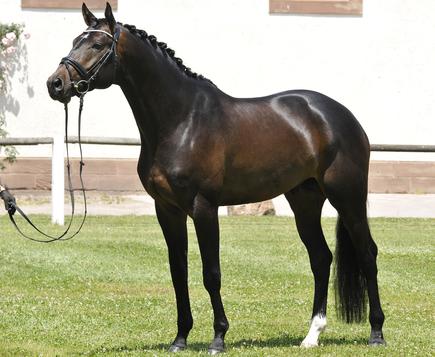 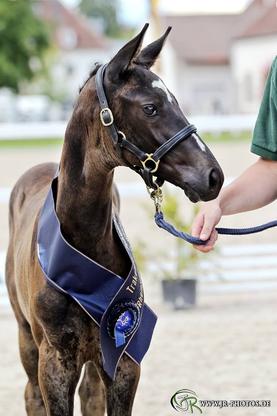 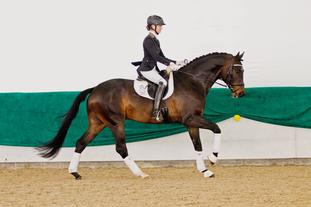 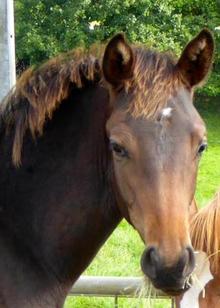 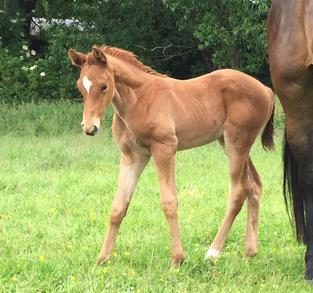 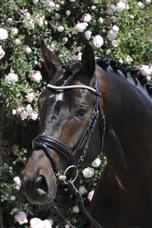 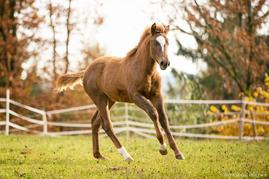 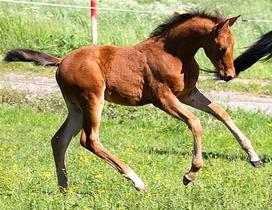 2013: Marseille competed in five riding horse competitions (3- to 4-year-olds), placing in all with three firsts and a Championship.

3rd in Finale of Trakehner Bundesturnier

Fresh available through Landgestüt Zweibrücken for the EU 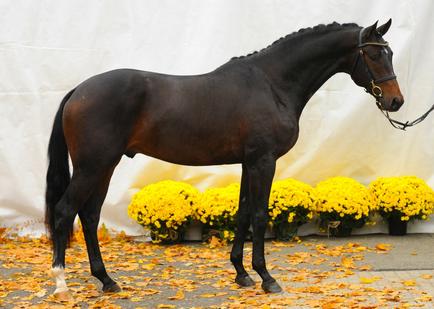